Taking in the Sights and Sounds of Switzerland and Vancouver
A-Sha: Ramen Noodle Startup
Dangers of Distracted Driving
Did You Forget Something?
Pros and Cons of Remote Work
NEWSworthy Clips
The Legendary James Hong
The Sled Dogs of Denali National Park
The History of Christmas
Jetpacks to the Rescue!
Hospitalization at Home
Reflections for the New Year
Meet the Teachers
Schedule
Site Map 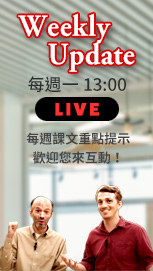 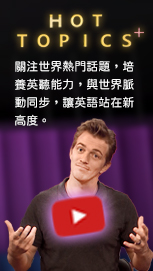 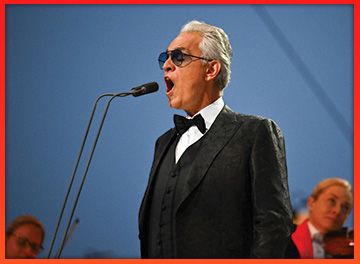 Before he became a global sensation as the top-selling opera singer in history, the Italian superstar earned his law degree at the University of Pisa and worked as a public defender.

Bocelli’s switch from litigation to librettos came only after the blind singer [had] decided his heart was in singing, not in analyzing affidavits.

“I studied law, in part, giving in to my father’s insistence,” he elaborated in an email interview from his home near Pisa. “But I’m happy to have pursued these studies because law is a fundamental field for everyone, as it proposes rules for human coexistence.”

Bocelli, 63, used a Braille computer and translation software for his law school studies. By night, he sang and played in piano bars.

[Bocelli] pays little heed to scathing reviews from opera critics, who have panned his voice, phrasing and musical approach.

“In the life of every artist, there are positive and negative reviews—it’s part of the game,” said Bocelli.

“Early in my career, I must admit that a few criticisms—those that were not constructive or were poisoned with prejudgment—had at times upset me. But if I were truly worried about reviews, I would have opted for other professions. I am serene and accept with gratitude every critique, even negative or very negative, as long as it’s made with intellectual honesty.”

Andrea Bocelli stressed that he has never pressured his two sons and daughter to follow in his footsteps.

“All three of my children were brought up studying and playing music, precisely because I think it is an important part of one’s education, a priceless foundation for the development of the human spirit,” Bocelli said.

“I never, however, encouraged them to take it on as a profession, also because I know all too well the pitfalls of show business.”